"When a well-packaged web of lies has been sold gradually to the masses over generations‎, the truth will seem utterly preposterous and its speaker a raving lunatic."
- Dresdin James

.... Our recommendation: The PhD Thesis of Don Maisch: http://international-emf-alliance.org/images/pdf/The_Procrustean_Approach.pdf 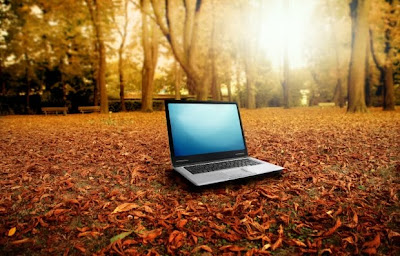 "Ash trees near Wi-Fi access points showed “an increasing number of damage such as cracks, bumps, discoloration and various forms of tissue necrosis” over recent years.

In seeking to determine whether this damage was caused by Wi-Fi networks, the researchers examined trees near known Wi-Fi access points during a three-month period.

The original article in Dutch:

(please, use the Google translator)

P.S. the Dutch researchers were using the maximum allowable output power of Wi-Fi in their experiment. So, results apply to city, home and school Wi-Fi-installations as well. BUT, we don't know how Wi-Fi speeds up or slows down growth in human cells. There is more and more evidence that proteins in human skin react to pulsed signal.
Posted by Chronic Exposure at 9:53 PM No comments:

An Extensive Review of Biological Effects from ICEMS 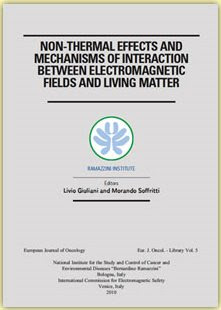 The ICEMS Monograph: "Non-Thermal Effects and Mechanisms of Interaction Between Electromagnetic Fields and Living Matter"
- edited by Livio Giuliani and Morando Soffritti for the "European Journal of Oncology" - Library Vol. 5 of the National Institute for the Study and Control of Cancer and Environmental Diseases "Bernardo Ramazzini", Bologna, Italy, 2010, Part I and Part II.

This review can be downloaded at: http://www.icems.eu/papers.htm?f=/c/a/2009/12/15/MNHJ1B49KH.DTL
....
"The point is, protection against non ionizing radiation, based on parameters adopted by international standards organizations, seems not to be adequate, despite the statement of Ms Van Deventer, nor able to protect people and workers. This is convincingly shown in the paper by Devra Davis, Om Ghandi and colleagues in this monograph."
....

"For instance, in the aqueous solution of the Zhadin experiment, we witnesss an ion
current peak - that can be detected in the order of 10-100 nA - when we apply a suitable
combination of DC-AC magnetic fields. But the AC field is very weak: in the order of
10nT! And the DC field is like the geomagnetic one: there is no transfer of energy able
to induce an alteration in the system temperature. It is not only a non thermal effect; it
is an athermal effect!"

Who believes in ICNIRP guidelines any more?
Posted by Chronic Exposure at 8:54 PM No comments: 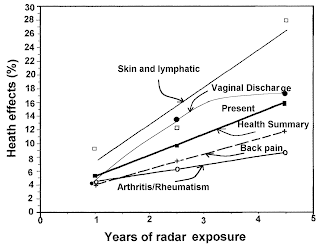 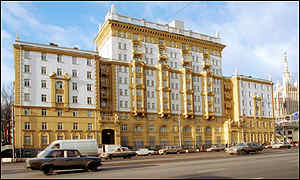 "Biological effects from exposure to electromagnetic radiation emitted by cell tower base stations and other antenna arrays". Written by Henry Lai and Blake Levitt.

The full paper can be read/downloaded at:

At the end of the paper is the historical, Cold War U.S Embassy case analysed. Lai and Levitt write:"Symptoms reported today may be classic microwave sickness, first described in 1978". Perhaps new/surprising to you?
Posted by Chronic Exposure at 8:31 PM 1 comment:

Insurance Companies Do Nor Cover Harm Caused by Non-ionising Radiation 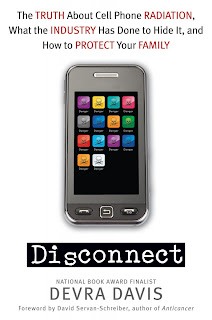 Why employers should minimise microwave exposure of their workers? Take a look at the Occupational exposure section of Chronic Exposure.

More about insurance dilemmas in the Disconnect book by Devra Davis.

Please, read it.
Posted by Chronic Exposure at 7:37 AM No comments:

Stricter installation guidelines for base stations in India 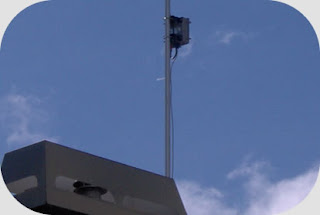 'The guidelines have also specified that base station antennae should be at least three metres away from nearby buildings and should not directly face the building. The lower end of the antenna should be three meters above the ground or the roof. ' Hindustan Times, September 2nd 2010.
Posted by Chronic Exposure at 7:05 AM No comments:

Please, support our work and buy one or more books visible at:

(You can select from there the EU Amazon or the US Amazon).

Thank you for your support!
Posted by Chronic Exposure at 6:50 AM No comments: